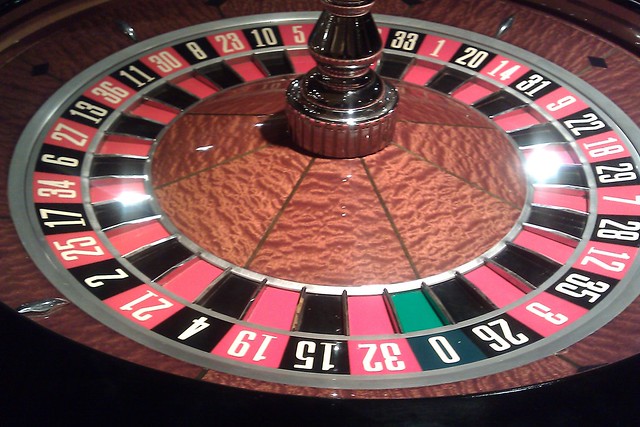 “I’m telling all of you from War School: leave Yemen alone, it’s enough”. Literally those were the drastic words of the president, Abd Rabbuh Mansur Hadi, during the course ending ceremony on the 18th of July in Sanaa. It was a clear message to the Iranian authorities in which he warned them not to interfere in Yemen’s domestic issues. This heavy message will probably be unattended by its addressees if the recent talks about an Iranian spying network in Yemeni territory are confirmed to be true.

Yemen’s Minister of Information, Ali Ahmed al-Amrani, said on 15th October that Iran is trying to ruin the country and boycott all the advances carried out by the Gulf Cooperation Council. According to different local media the Yemeni authorities have uncovered six alleged Iranian spying cells that worked in Sanaa and in the port city of Aden. These groups, formed by Iranian, Syrian and Yemenite men, worked under the protection of businessmen and investors, who imported different material for supposedly civilian use. Apparently, one of the containers inspected carried equipment for military purposes intended to support the Shiite rebels in the North and the secessionist movement of the South.

In any case, it is not the first time that the land of Yemen has become a casino in which foreign powers– Arab and non Arab – play their cards in order to increase their regional influence. This happened, for example, in the war between Revolutionaries and Royalists, from 1962 in Northern Yemen; a coup and a hidden battle between Nasser’s Pan-Arab Socialism and the religious and conservative values of Saudi Arabia. During the seventies, stability in the South of the Arabian Peninsula was interrupted by the logics of the clash between East and West. The conservative Northern Yemen Republic –which was supported by their Saudi neighbors and by the West – saw the Socialist ideas of the newly born People’s Democratic Republic of Yemen – which supported by the Soviet Union– as a threat.

The game is now being played on the same table and with the same cards, though with the presence of new players. This is Iran‘s case. It is suspected that, since 2004, the Ayatollahs’ regime has been aiding the Shiite rebels in their war against Sanaa’s authorities and the growing influence of the Salafies in the Northern provinces. Though for the moment there has been no proof besides speculation. All in all, the political landslide provoked by the so-called Arab Spring opens a new range of opportunities for Iran. This country sees itself as an anti-Imperialist reference with international projection, and this has allowed it to re-contextualize an important part of its narrative related to 1979’s Islamic Revolution. Also, their capacity to influence the Arabian Peninsula is directly proportional to the Saudi Government’s oppression against the Shiite population in the country’s Eastern coast and its support to the Bahraini monarchy.

If their existence is proved, the Iranian operations in Yemen could be catalogued as distraction maneuvers in order to create a leak into Saudi Arabia’s back yard; a lure while the so-called Shiite arch is consolidated, an arch which goes from Iran to Lebanon passing through Syria, Iraq and Gaza. Up to date, to confer to these actions a larger strategic depth – like for example to have a certain control over the Bab el-Mandeb strait – makes no sense. Any initiative in this direction would mean to cross the red line that Western powers do not seem to be ready to accept. Especially because, if it is not this way, Iran would be ready to expand its influence – apart from the one it already has over the Strait of Hormuz – onto another of the main international navigation passes.

At the same time, Yemen’s home policy is going towards uncertainty because of the possibility of failure of the national dialogue, which will start on November 15th. The Shiites’ presence seems to be assured, though, on the other hand, the participation of the Southern leaders still is, today, an impossible dream. It must be remembered that both opposition movements – besides al-Qaeda – are the main beneficiaries of a stateless Yemen. Consequently, the risk of a secession via arms could turn into a growing menace for the stability of the country itself if, as the Government states, Iran’s hands give force to the hands of some of the existing actors.